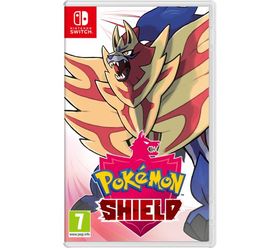 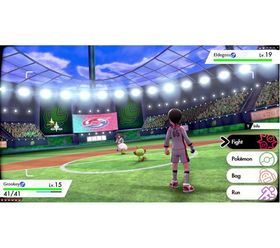 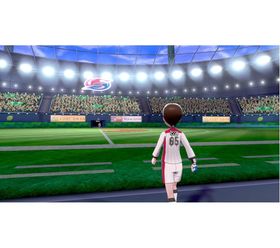 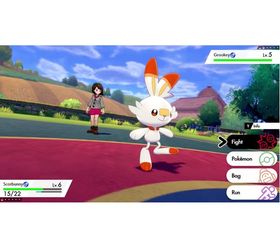 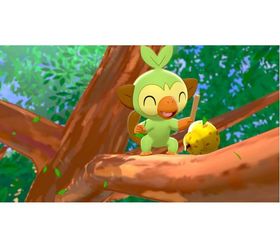 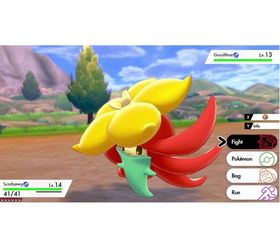 Take on a whole new Pokémon adventure with Pokémon Shield for Nintendo Switch. Choose from one of three starter Pokémon - Grookey, Scorbunny or Sobble. Then begin your adventure through the Galar region. You'll find many unique locations, such as huge grassy plains filled with nature, and towns and cities where people and Pokémon work and live together!

Another characteristic part of Galarian culture is the way Pokémon battles are regarded as the most popular form of entertainment across the whole region. And in Galar, there's a unique phenomenon, where Pokémon are able to become literal giant versions of themselves (known as Dynamaxing).

The Dynamax phenomenon, which allows Pokémon to become tremendously powerful, is an integral part of Pokémon battles in the Galar region. Dynamax Pokémon don't just become bigger—they get a boost in power as well. But they will return to normal after three turns, so make sure think carefully about when to trigger the Dynamax phenomenon. 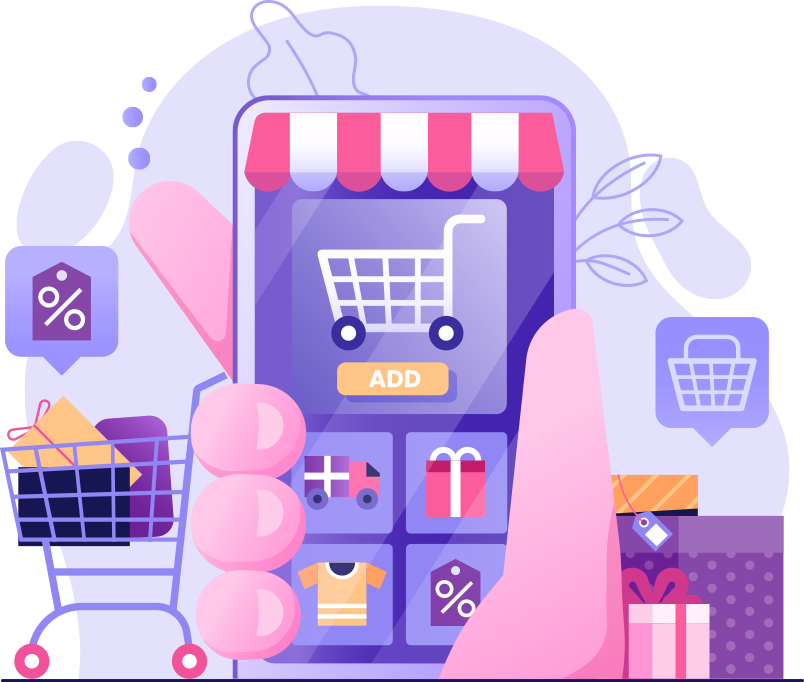 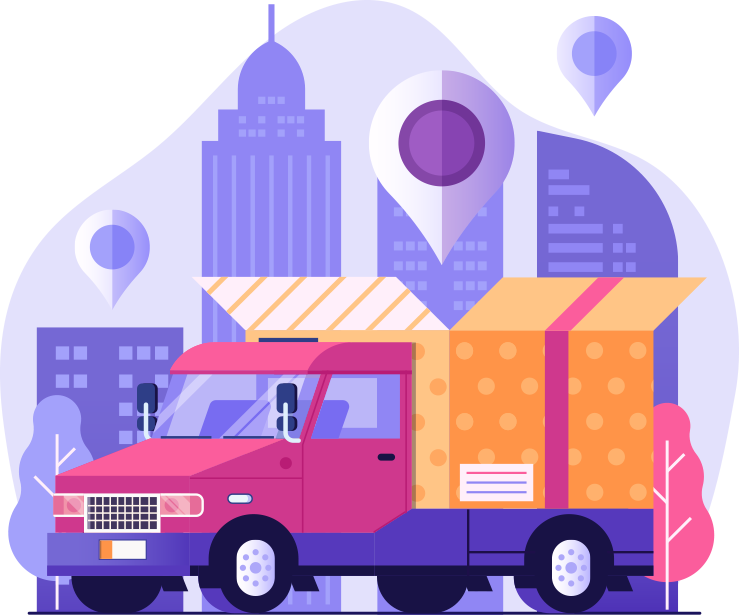